Well that was quick… didn’t expect January to come and go so quickly! Most people complained that it was forever long but for me it went in the blink of an eye (I think that’s the saying).

February was just as busy and as you can see I’ve broken my New Years resolution by not updating more often. So here’s our update! I’m making this short and sweet.. straight to the point and a ton of pictures!

We had multiple doctors appointments, a sleep study, ordered orthopedic braces and received them, received approval for the squiggle stander and got it in, and applied/accepted into a research program with Belmont/Vanderbilt! (I told ya it was a busy and eventful two months)

-Allergist: Fisher still has her FPIES with oats, avocados, and dairy.

-ENT: We had another sleep study and the results came back that Fisher still has severe sleep apnea. It is more obstructive than central, which is easier to work with. We were given two options.. surgery or a CPAP machine. We decided to try the CPAP machine but it is looking like we will need surgery. She doesn’t tolerate it .. at all.

Physical Therapy: Fisher chose the flamingo 🦩 orthotic braces and we got them in.. she LOVES them! They definitely help while she tries to scoot her feet around the floor in a circle. We also received her squiggle stander. She stands in it for 15 minutes in the morning and 15 minutes at night. We will eventually work our way up to 1 hour in the morning and 1 hour at night. Once she can tolerate more we will increase it slowly.

We applied for Fisher to be a part of the Go Baby Go Car research program at Vanderbilt and Belmont. This is for special needs children that are not mobile to help them get around other than being carried. Since Fisher can’t crawl/stand/walk, she was perfect for the study. We received her car and she rides in it daily. There is a green button she presses on the button to make the car move, and I steer it.

Here are some pics from the past 2 months.. 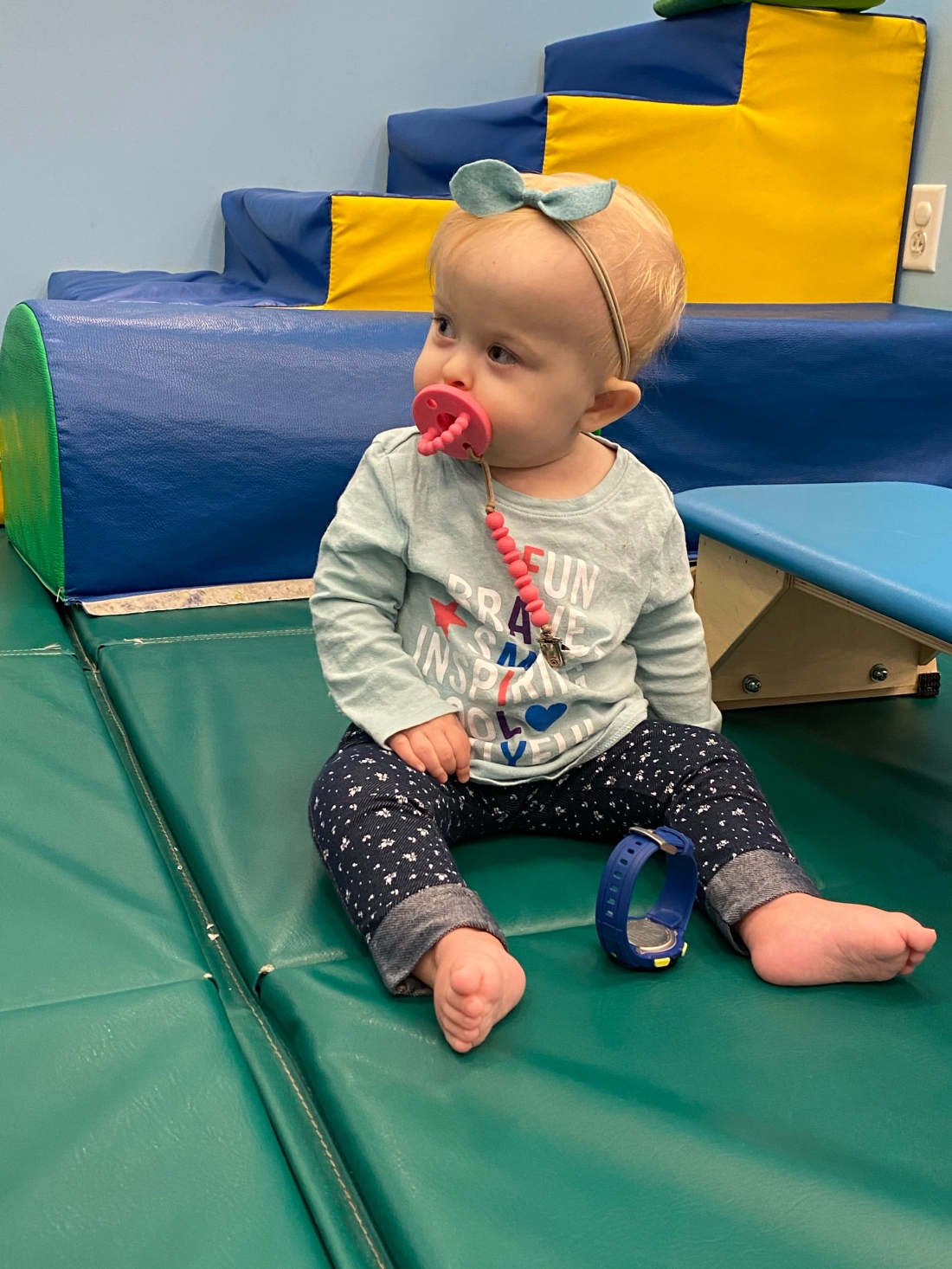 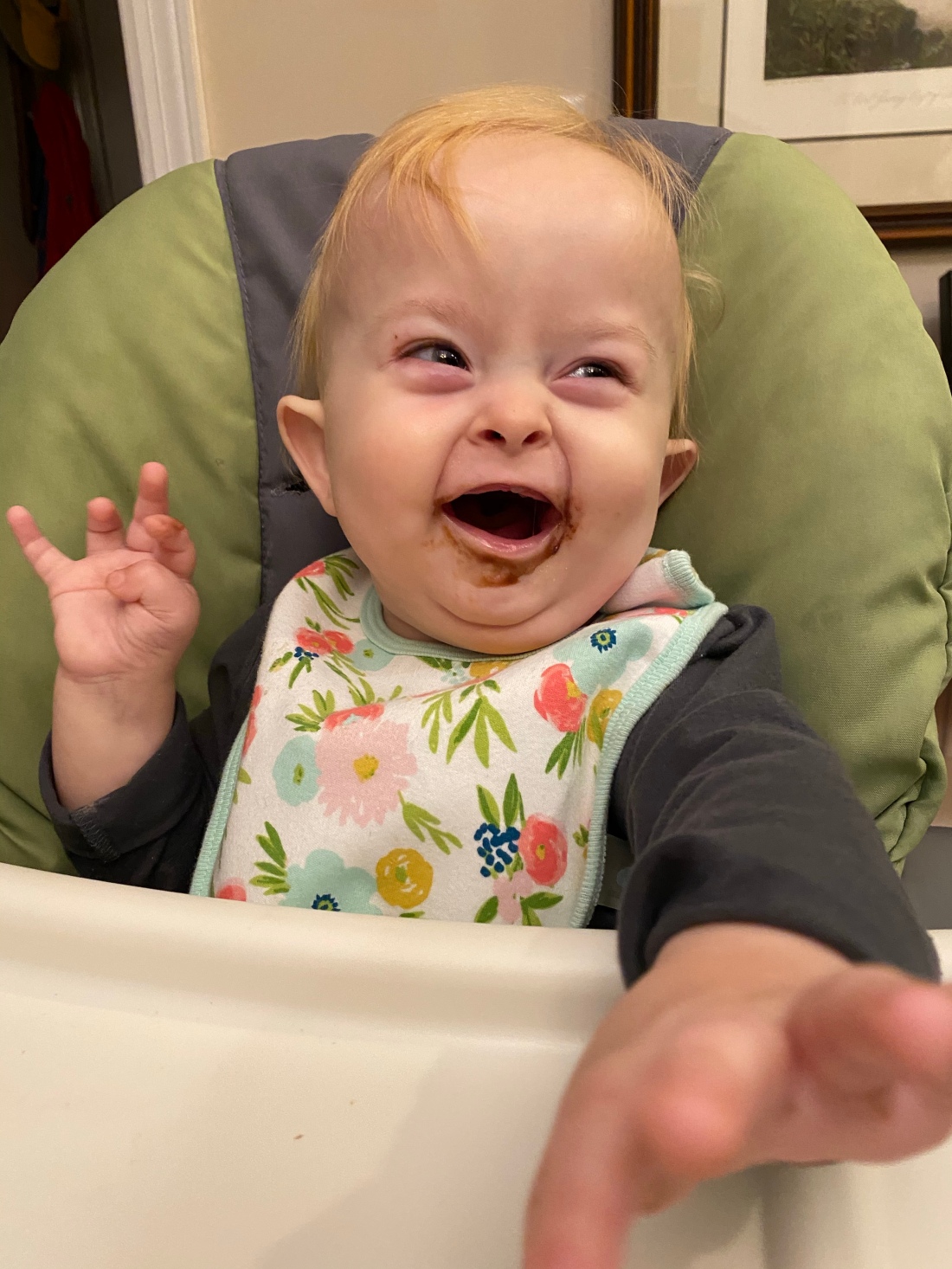 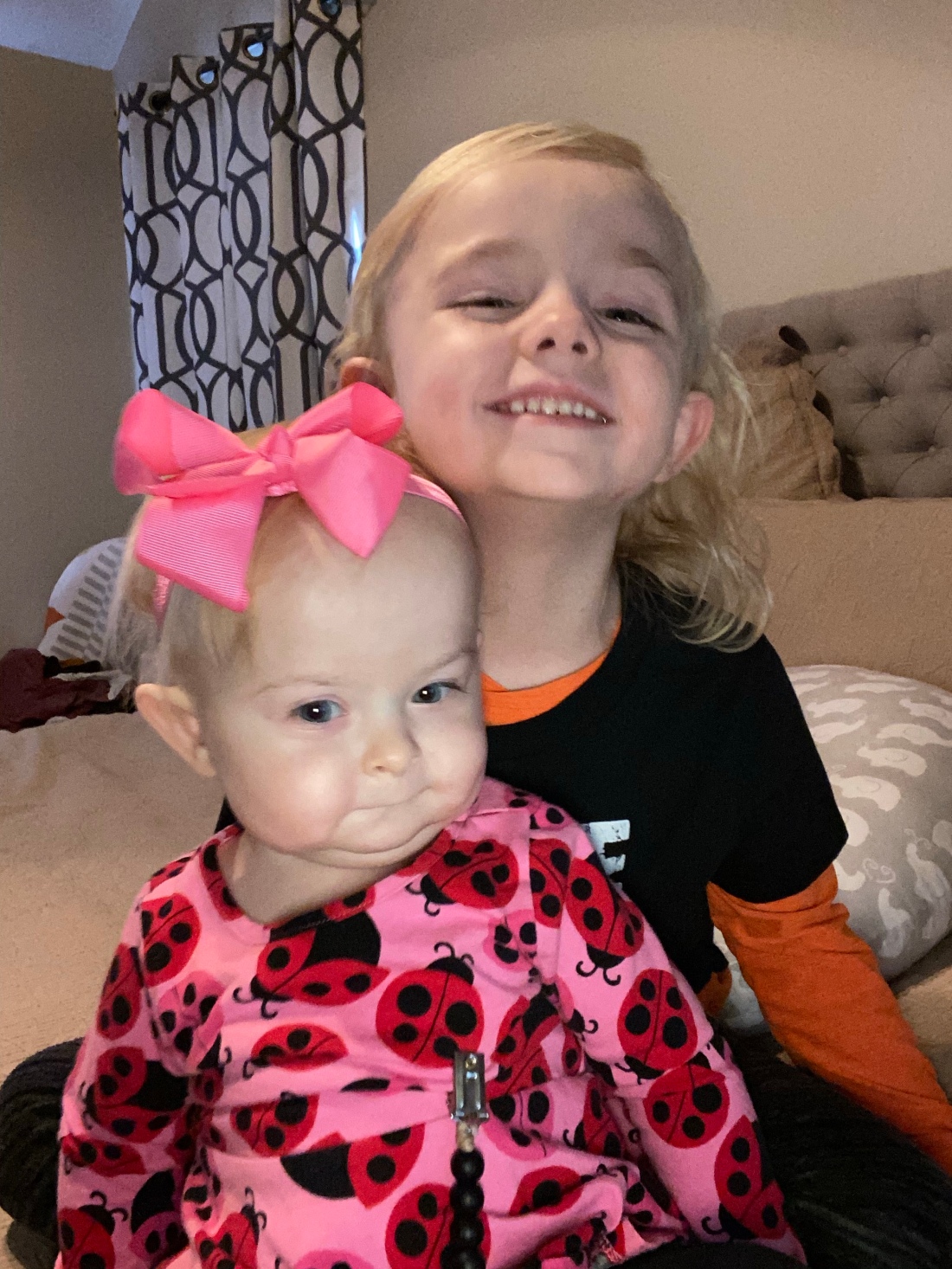 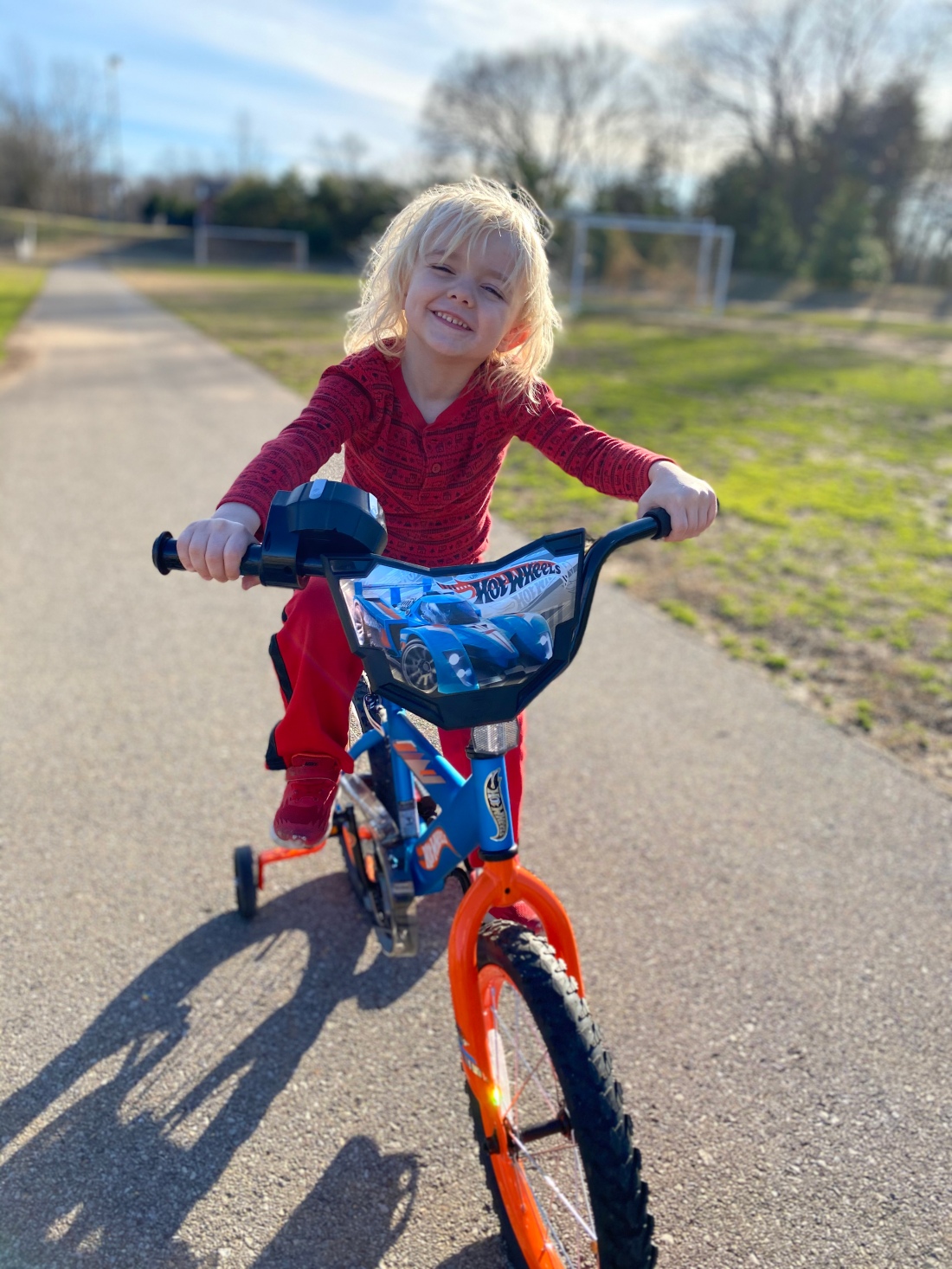 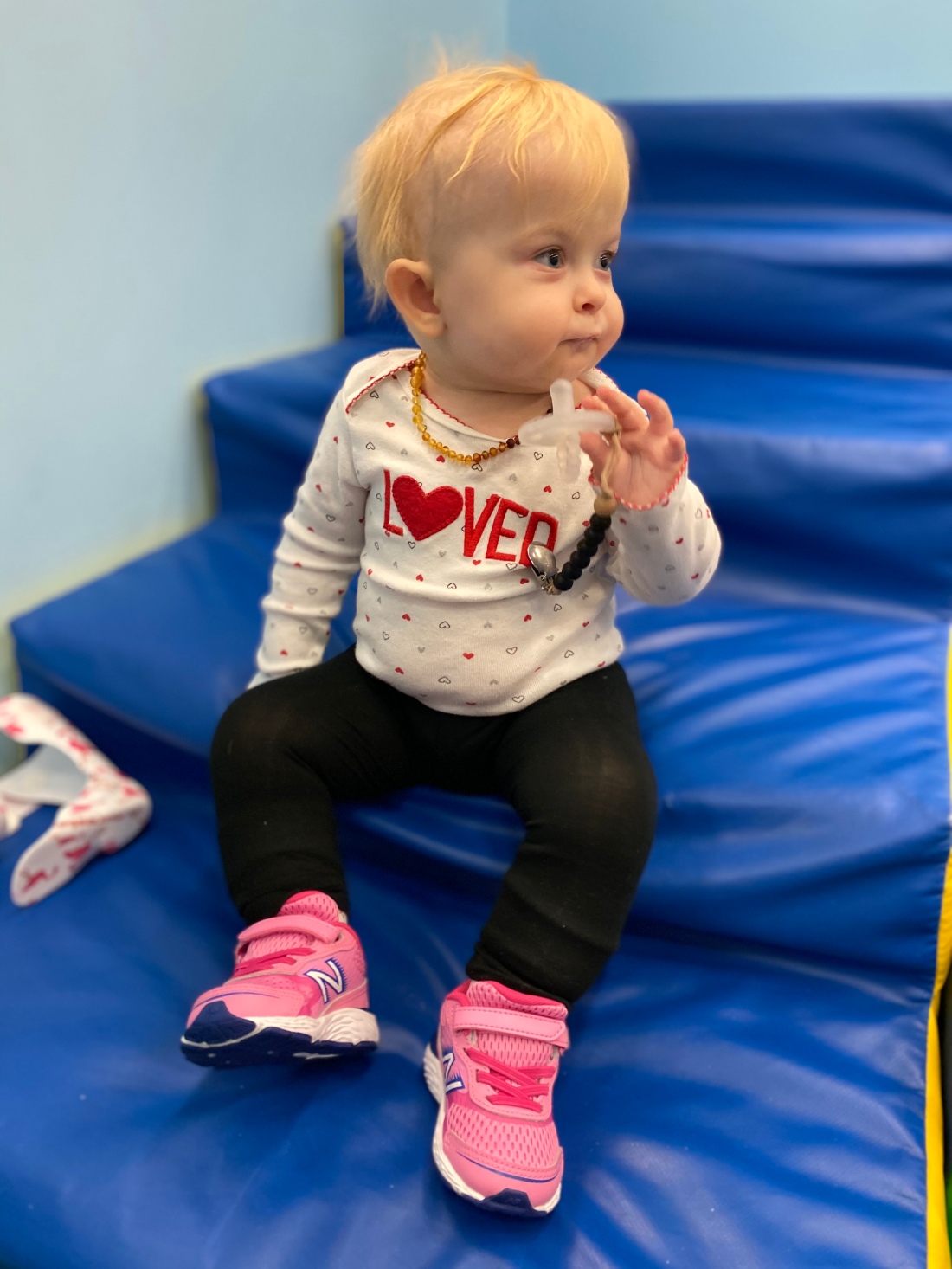 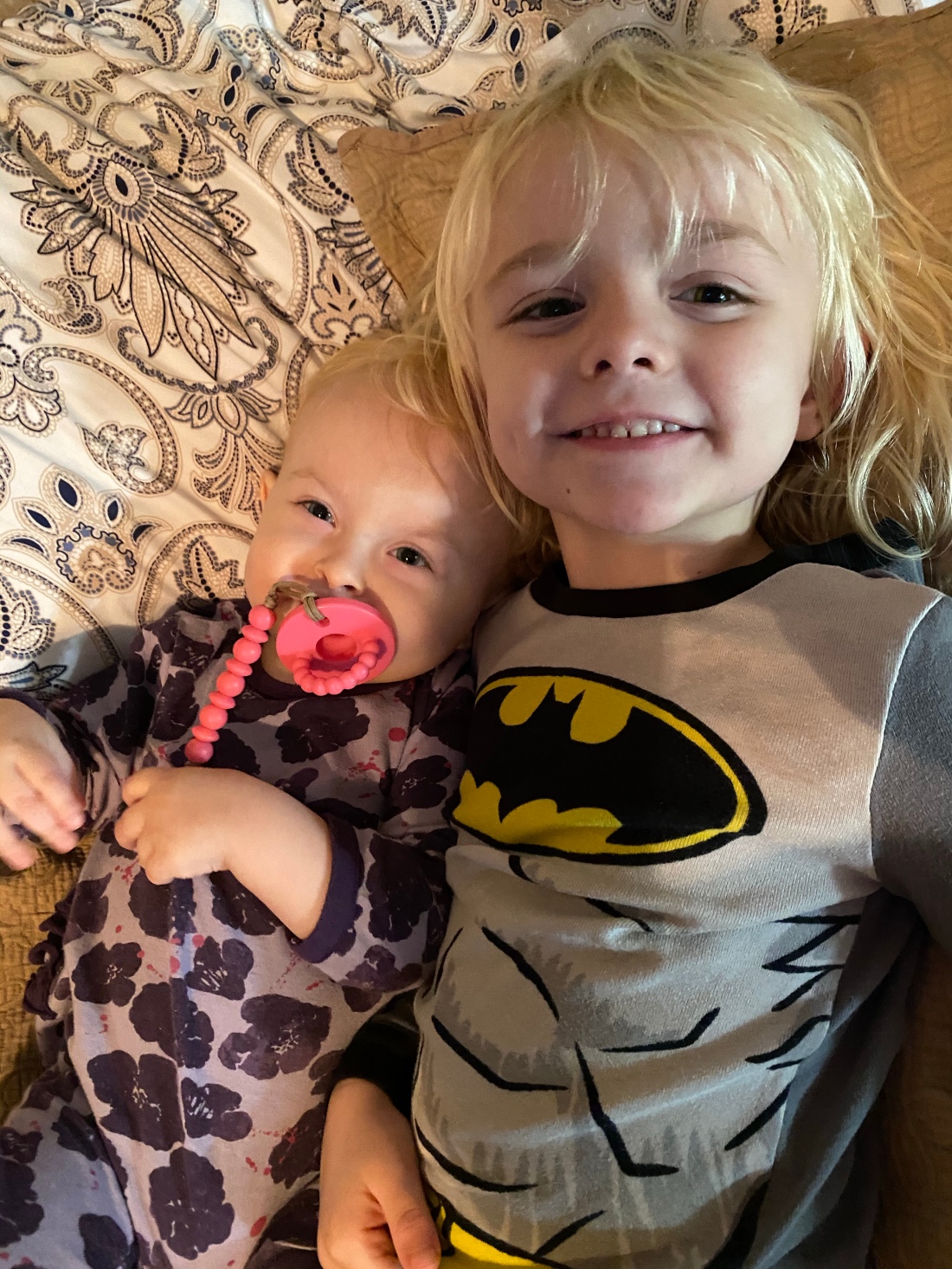 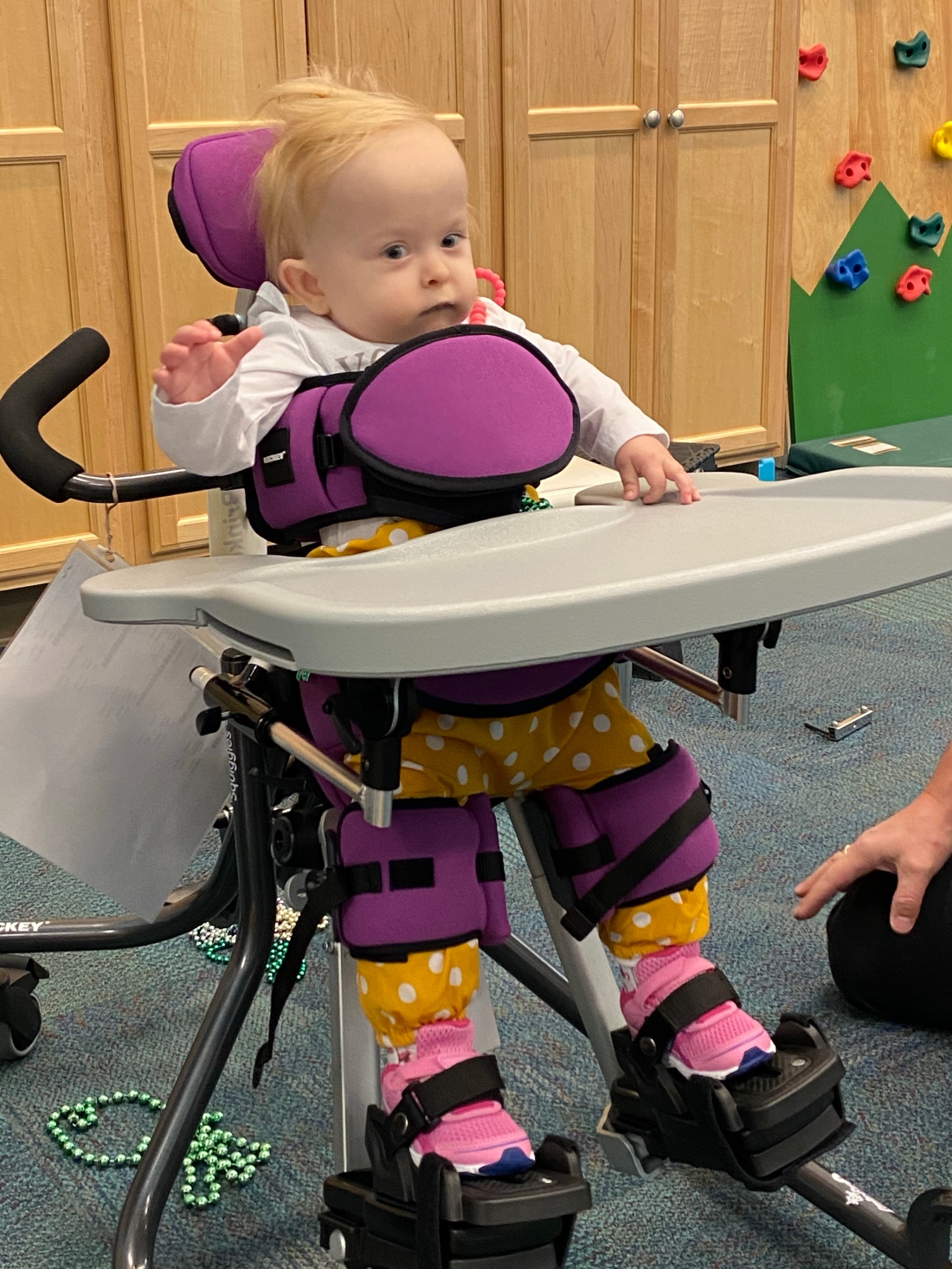 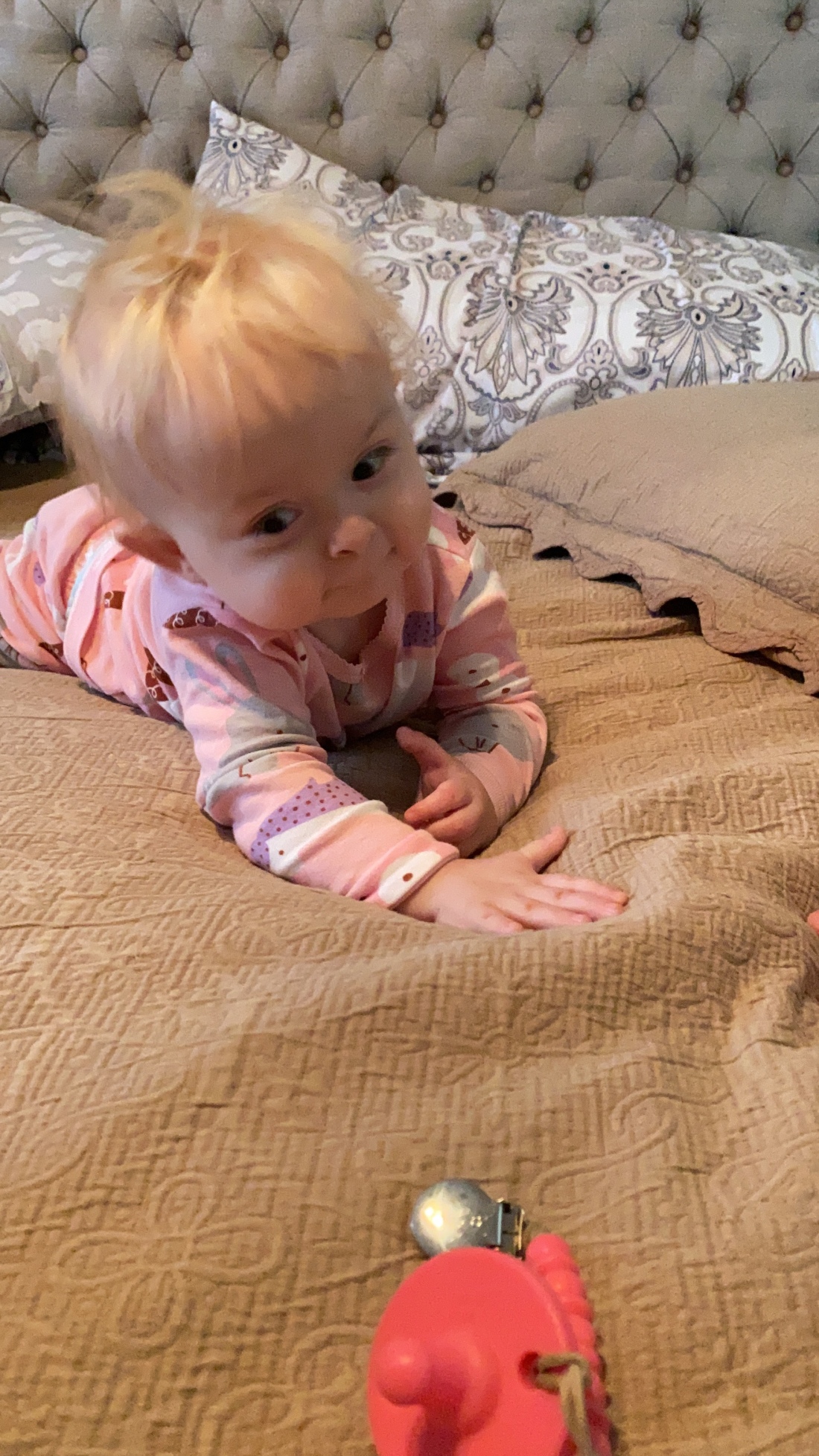 Not only have we had lots of new gadgets added to Fisher’s list of “toys” we have had some not so great days. On February 7th I developed a bunch of red bumps on my stomach. I didn’t think anything of it until more popped up and they started itching. I went to the dermatologist on February 14th where they took a punch biopsy and put two stitches in. The nurse practitioner believed what I had/have is called “pityriasis lichenoides”. This is an uncommon skin disease with an unknown cause… I now have over 100 red “spots” over my body, mainly on my stomach, chest, and back but they have moved down my arms, into my hair, and down my legs. I was given a steroid cream to use for 2 weeks which is now up. I only tell you this, so if you have had this or have any suggestions on how to get rid of it, please let me know!!

Lastly, on our update for Fish. We ended our Monday night with a call to 911 and a visit from the paramedics. While I was making Fisher a bottle last night, I noticed her nose started bleeding. I immediately picked her up and it started flowing out even more. We’re used to nose bleeds since her surgery back in October, but this one was different. I tilted her head back and when I did she cried out opening her mouth for me to see a mouthful of blood. I thought ..Okkkk this is a ton of blood… I say her upright and pinched the bridge of her nose and she started choking on the blood.. it just kept coming.. now out of both nostrils and more out of her mouth. Bobby was on his way home from work so I called him and told him to call 911 and I called my mom. Thank goodness my parents live so close, because Wells was screaming crying (I would to at his age and to see all the blood). The ambulance got there right about the time her nose stopped bleeding. She did cough up a very large blood cot, but other than that, they said she checked out and looked/sounded ok. The paramedics told us to visit our ENT this week to get everything checked out further.

I probably wouldn’t have gone to the extreme of calling an ambulance, but since Fisher has been sick with fevers of 102.7-103.5 last week and we’ve been told it’s probably just viral, I couldn’t take any chances.

Please pray for our sweet Fish that this is a one time thing and that it’s nothing serious.. just a severe nose bleed.

**I was able to get Fisher into the ENT today. Dr. Virgin did a scope to see inside her nose and down her throat. After a very lengthy discussion, we have decided to hold off on the CPAP machine and we are going to have surgery. The surgery will be a surpaglottoplasty. He’s also going to thin down the muscles in the back of her tongue. This will hopefully reduce her obstructive sleep apnea to where we don’t need a CPAP machine or if we do, it’ll be a very low dose of air output.**

I want to thank anyone and everyone in advance for the thoughts and prayers. Not only for Fish, but for us as well. It’s not easy being a parent, but it’s hard as hell being a special needs parent. It’s ALWAYS something. We have good days and we have bad days. Some days are harder to stay positive than others, but Bobby tries to remind us, we could have it WAY worse. We are very grateful that nothing has been too severe with Fisher and it is all things we can handle.